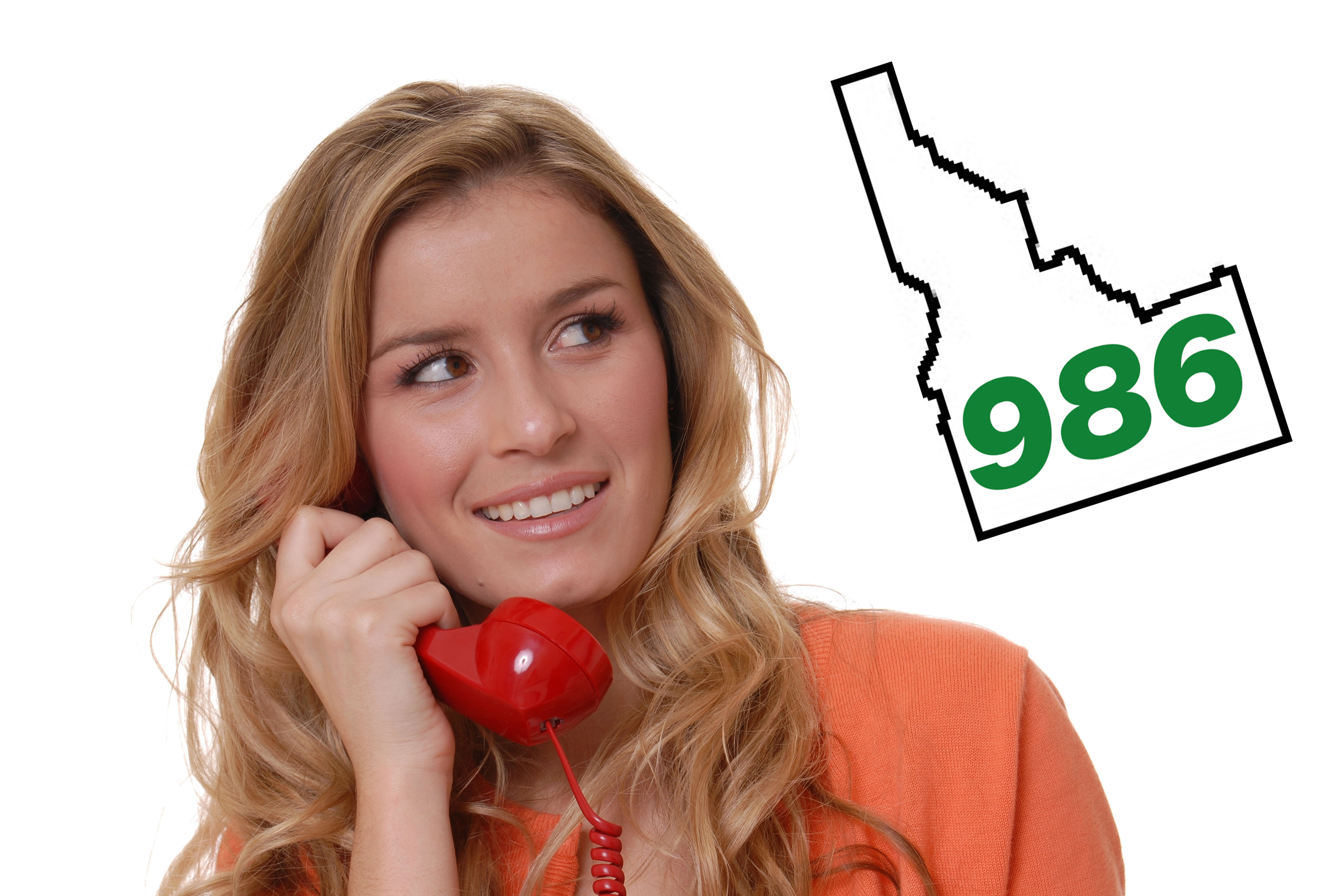 Heads up, fellow Idahoans: There’s something new headed our way. The Idaho Public Utilities Commission has unanimously decided to implement a new area code for this potato-lovin’ state. The new area code of 986 will be fully implemented by 2018, with a “phase-in” stage (designed to prepare the Gem State) beginning near the end of 2016.

Whoa! Why the new area code? Does this mean our beloved 208 is going away? Will folks have to change their phone number? Hold your horses, Idahoans. It’s not as complicated as you might think.
For starters, let’s remember that Idaho was assigned the 208 area code in 1947, and is just one of 12 states to still have only one area code statewide. (And nearly half of those states are currently considering a second area code). The Public Utilities Commission originally estimated that Idaho would run out of available 208 numbers in 2001. Through thoughtful planning and careful orchestration, they were able to delay the depletion of numbers until 2017.

Furthermore, the new 986 area code will be dispersed in what is called a “geographic overlay”. This means all new telephone numbers will get the 986 area code, and all existing Idaho phone numbers get to keep their 208 area code. (Whew!)

Perhaps the biggest challenge for Idahoans will be adapting to “10-digit-dialing”, meaning everyone will have to dial 10 digits for every phone call (even in-state “local” calls). Although this may be inconvenient for some, most folks have come to rely on their cell phone’s auto-dial functions, and will barely be impacted at all.

Idaho’s move to the new area code will be phased in over 16 months, with a cross-walk period of either 7-digit or 10-digit dialing starting around the end of 2016 and running for nine months. Mandatory 10-digit dialing will kick in for the fourth quarter of 2017. By 2018, our beautiful, mountainous Gem State will be the home of both 208 and 986. Carry on, Idahoans. Carry on!